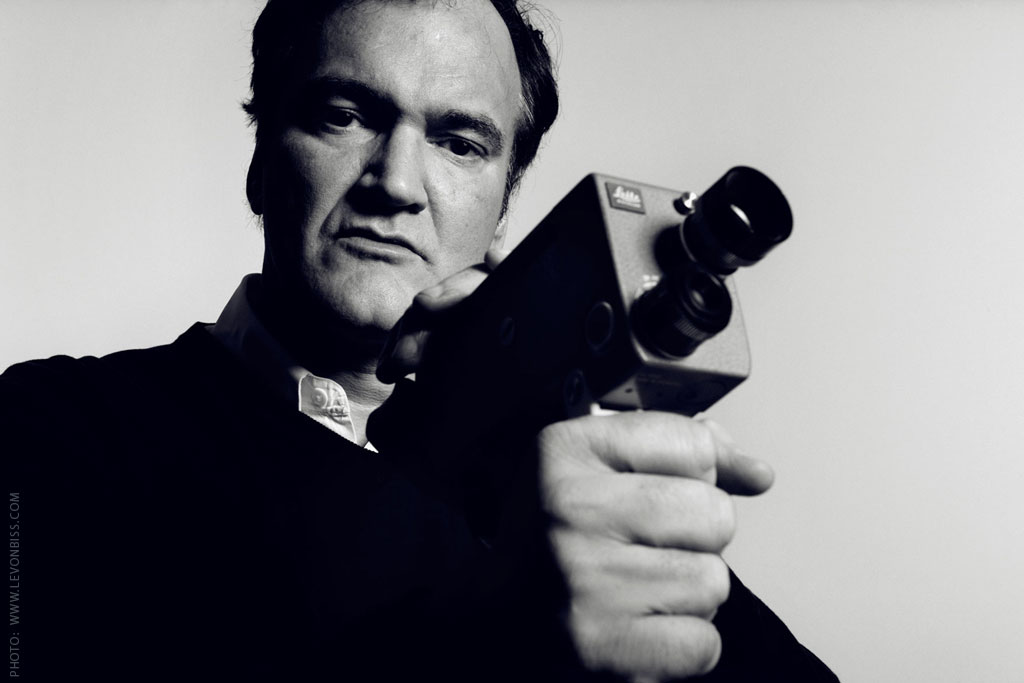 Say "what" one more time! I dare you!

What was Tarantino's directorial debut? 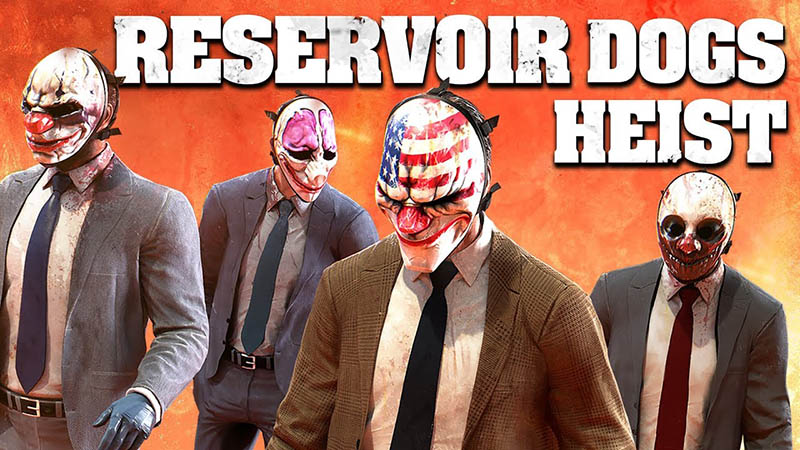 Which of his films opens in an airport?

True or False: Mr. Blonde from Reservoir Dogs and Vincent Vega from Pulp Fiction are brothers.

Where did Quentin Tarantino work when he was younger? 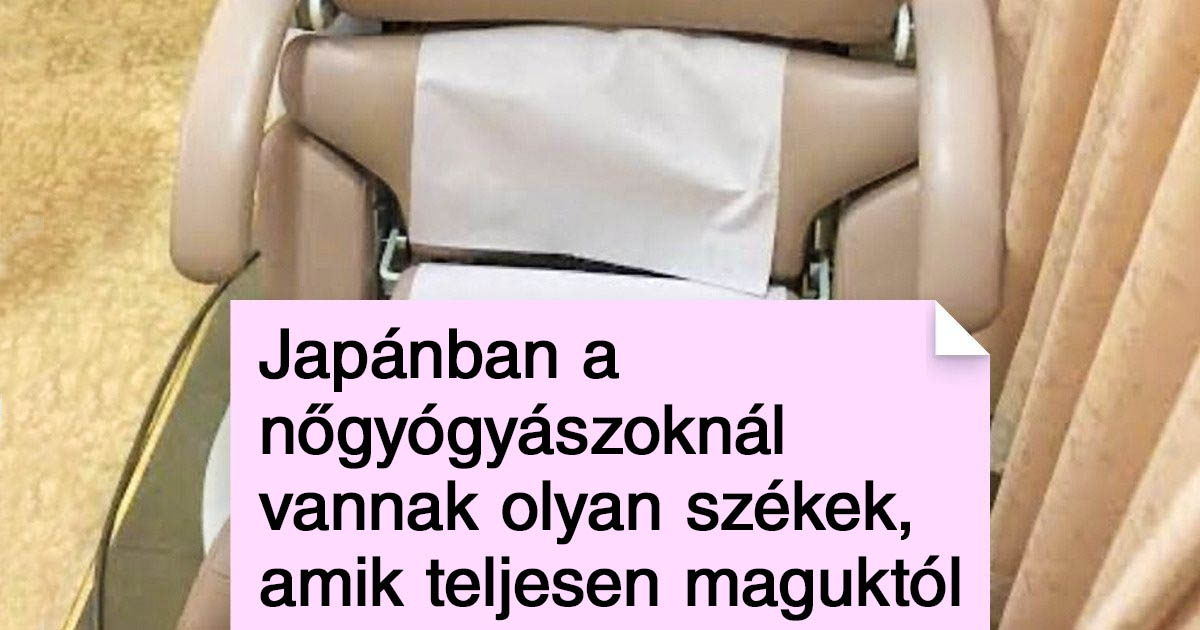 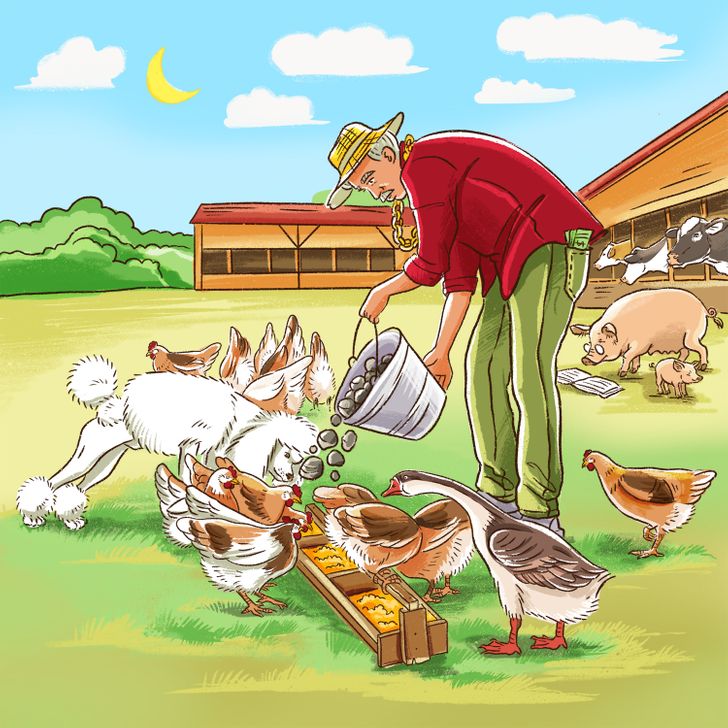 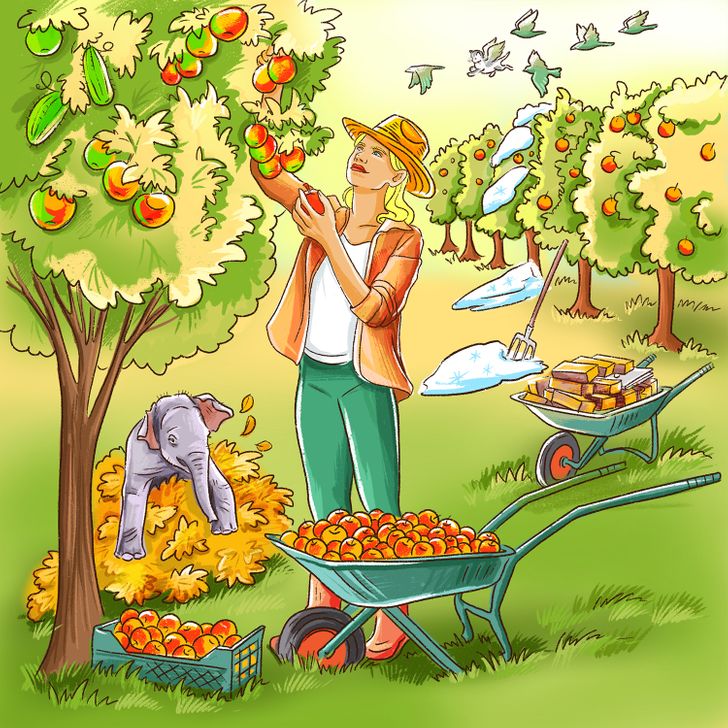 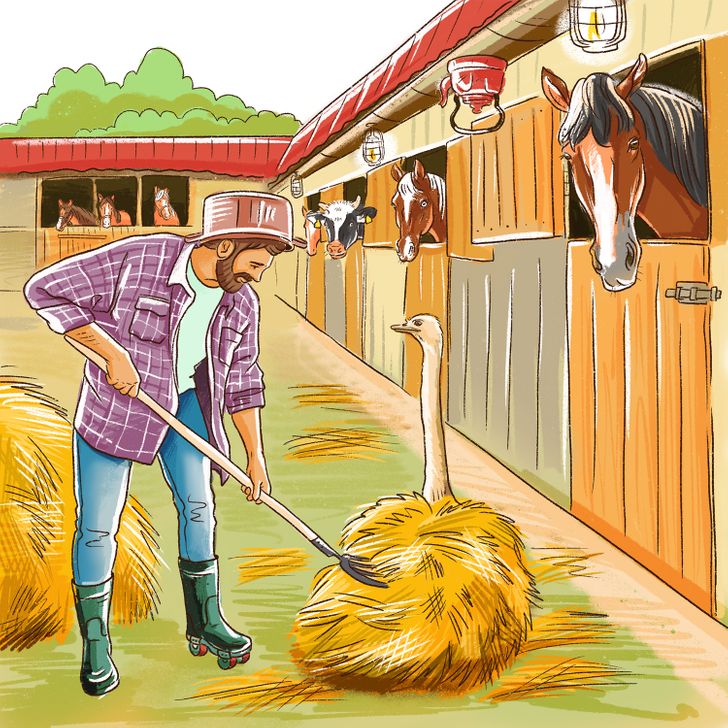 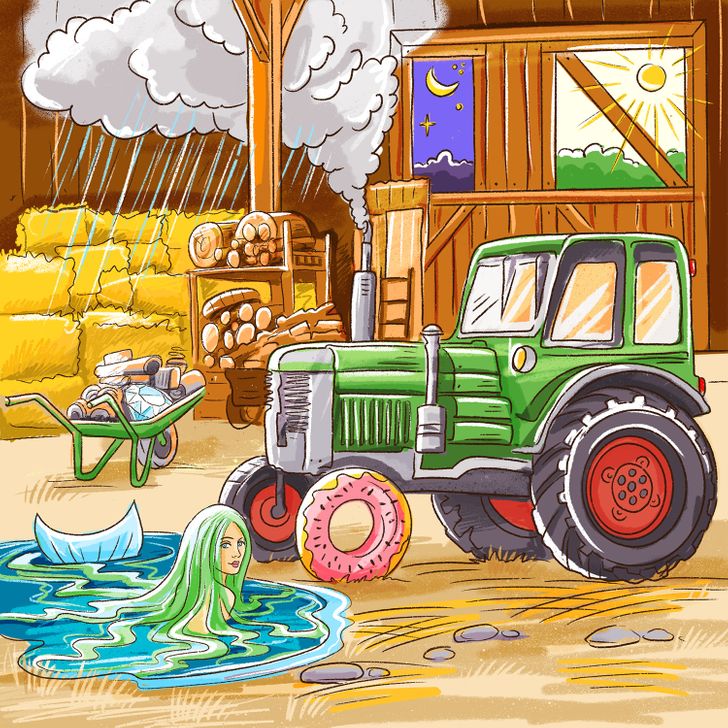 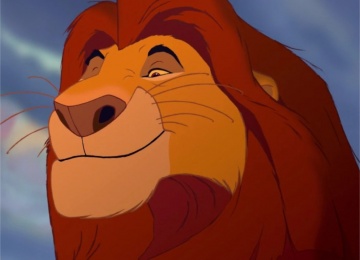 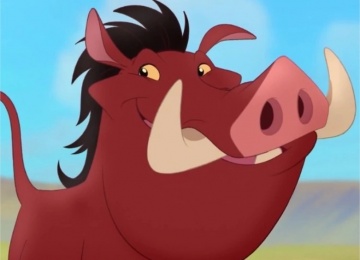 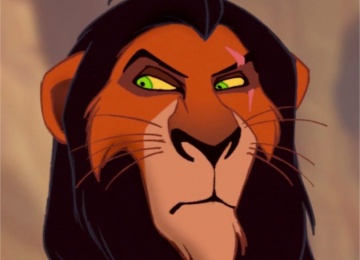 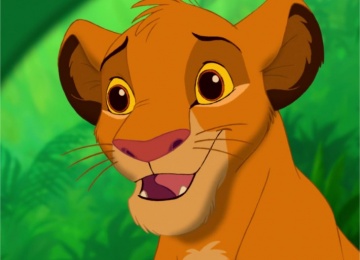 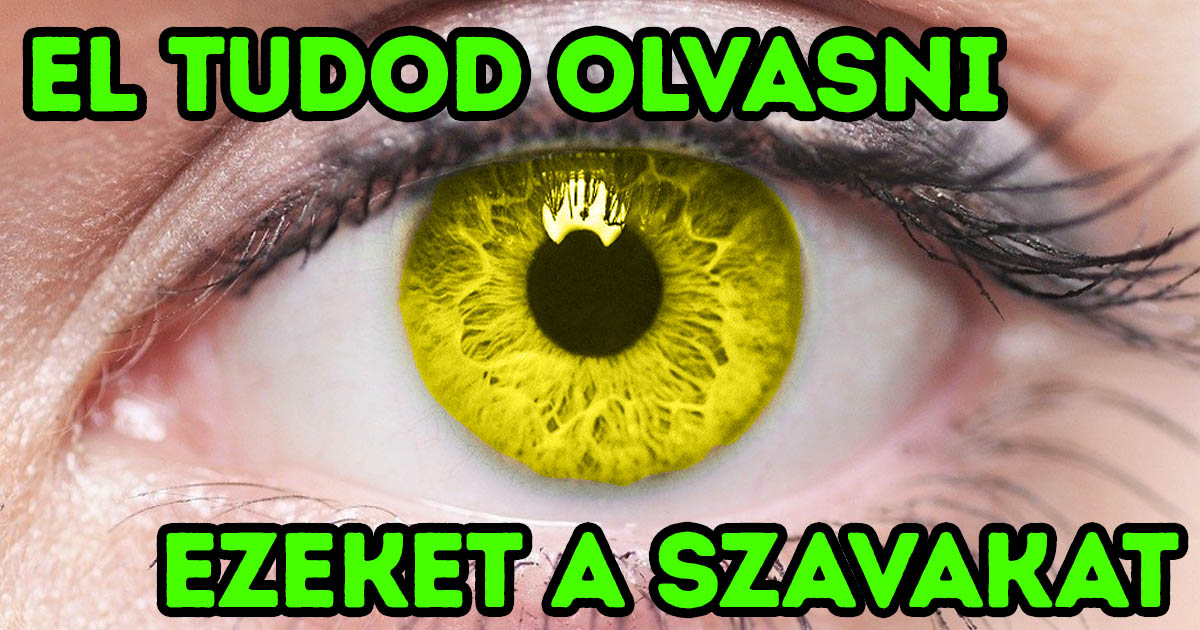 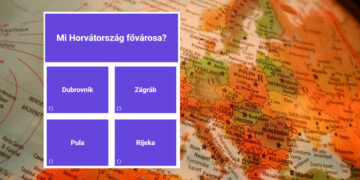 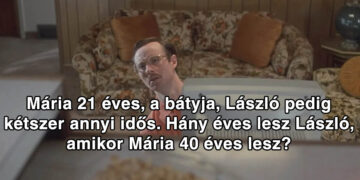 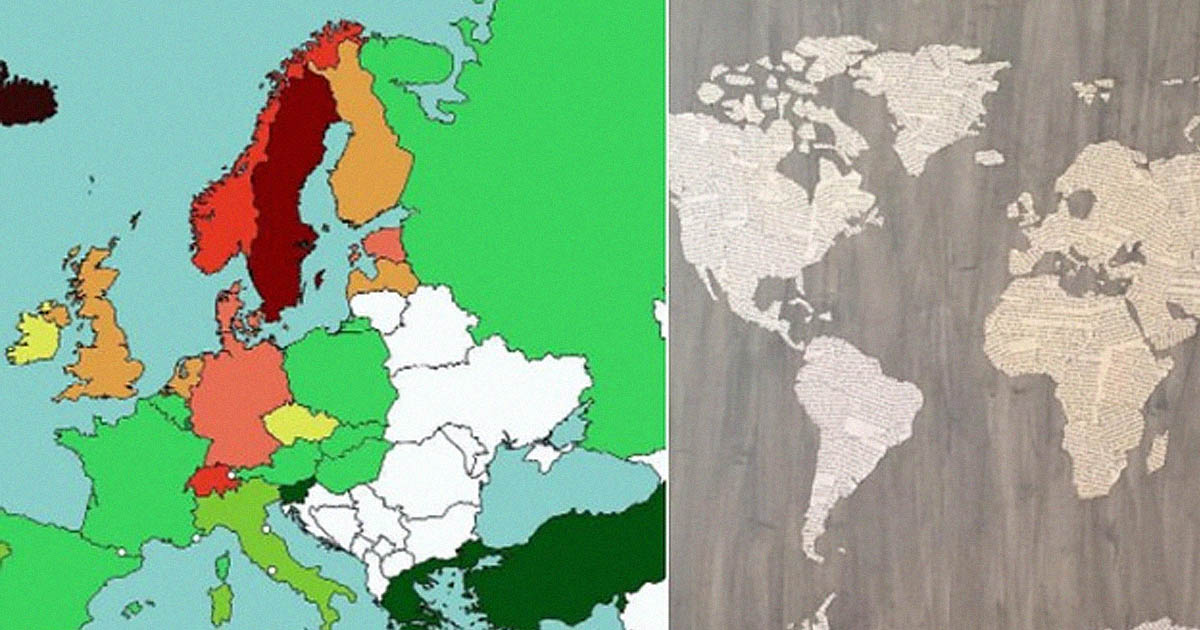 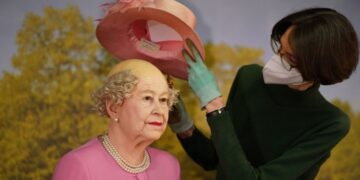 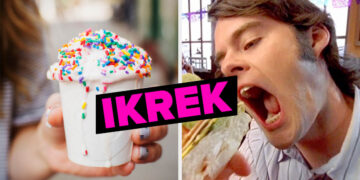 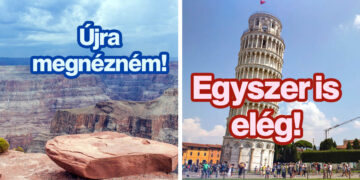